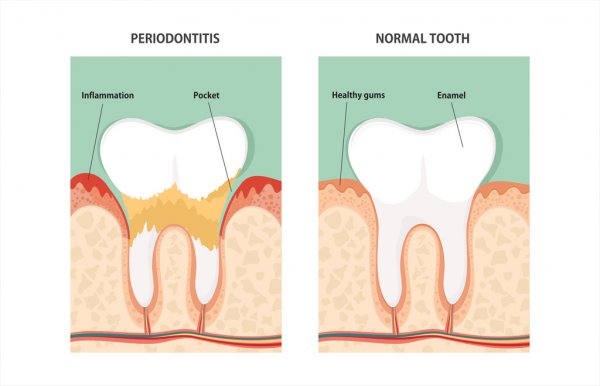 Many people have never heard of periodontal disease, and many have been told they have gum issues but know very little about it.

There are many forms of periodontal disease, the most common of which are gingivitis and periodontitis. Whilst gingivitis is more commonly discussed, periodontitis is often missed and sometimes misunderstood.  Periodontitis refers to inflammation of the structures surrounding the teeth. 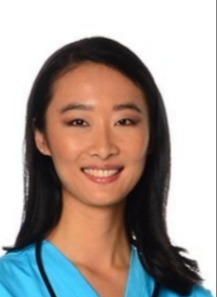 Inflammation is the body’s natural response to the presence of harmful bacteria. Plaque and calculus build up around the teeth encourage the growth of bacteria, and our immune system tries to fight them by initiating an inflammatory response. In early stages, inflammation of the gums is called gingivitis.

In serious cases it is called periodontitis, and the gums pull away from the teeth and destroy structures around the teeth including the bone. Ultimately the teeth will lose bone support and can become loose, and may be lost as a consequence. Periodontitis is a chronic disease and is often asymptomatic, therefore people will not seek immediate dental care. However, by the time symptoms are present it might be too late to save the teeth.

Severity of periodontitis can be linked to certain risk factors including but not limited to: smoking, poor oral hygiene, and genetics.

Treatment usually starts with a comprehensive gum assessment where measurements of the gap between the tooth and gums is recorded along with other details. The main form of treatment is deep cleaning of the space between the tooth and the gums, which is done under anaesthesia. Other surgical options may be considered if initial treatment does not completely control the disease.

Unfortunately periodontitis cannot be cured. However, it can be controlled and its progression halted. Most importantly, regular maintenance is crucial for the long term management of disease progression.

View all posts by johnstreetdental@gmail.com →